Traditional Malay arts and crafts can be classified according to the techniques employed and the different materials used in their production. Two popular forms include Ikat Limar and Ukiran Kayu Melayu Tradisi, or textile weaving and wood crafting, and they are the subjects of our featured books this week: Ikat Limar – The Ancient Malay Textile and Ukiran Kayu Melayu Tradisi.

Although weavers in the northeast part of West Malaysia still use traditional looms to weave textiles, the weft ikat technique of ikat limaris no longer being practised. Ikat limar is an ancient Malay weft ikatcloth, produced by a highly sophisticated technique which required tying and dyeing sections of bundled yarn to a predetermined colour scheme prior to weaving. The dye penetrates only the exposed sections of the yarn to form the pattern, which is then woven into fabric. Ikat limar has been documented in classical Malay literature and poems and was regarded as the finest and most valuable textile. Prior to the 19th century, these textiles were produced under royal patronage – possession of an ikat or songket cloth symbolized wealth and status in the community, and many were specially made for the royal court, the nobility and warriors.

Ikat Limar – The Ancient Malay Textile represents a systemic study of ikat limar patterns and motifs, using authentic limar fabrics from museums, antique shops, local weavers and personal collections. The sumptuously-illustrated book also provides a historical perspective of the Malays in Malaysia and their culture and how it ties in with their crafts. Although ikat limar is no longer produced in Malaysia, the writer believes that the technique could be revived. Field trips to countries which are still practising ikat weaving were carried out and so far the knowledge acquired has been passed on to weavers in Pahang. 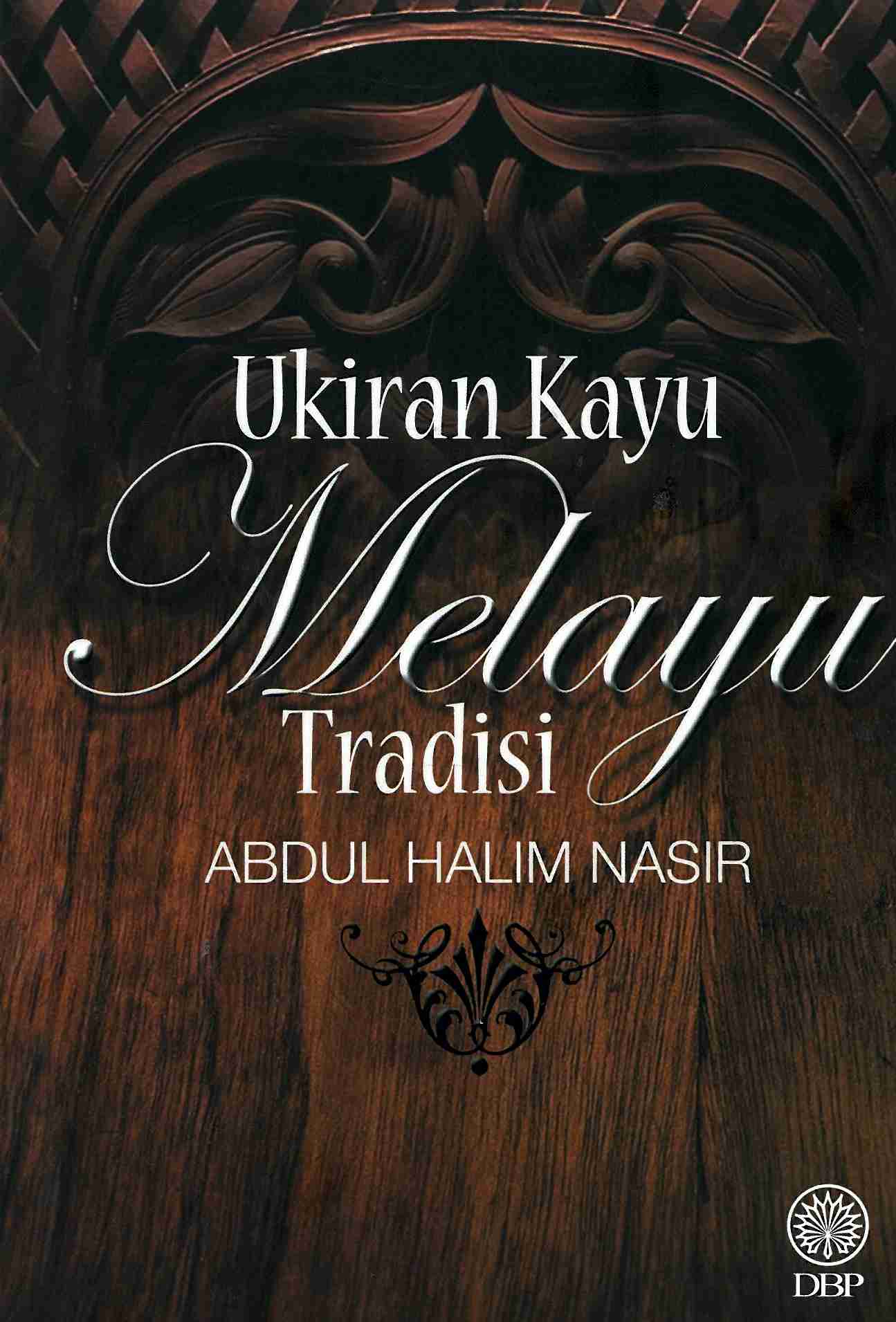 Throughout living memory, wood carving in Malaysia has been inseparable from Malay culture. It is a tradition that has long existed among the Malays, dating back to the pre-Islamic era when they were practising Hinduism and Buddhism. After the arrival of Islam, the carved motifs were altered in accordance with the requirements of the new religion. Many examples of historical Malay carvings are still intact ‒ testament to the durability of the material and a symbol of the hardy spirit of the Malays which never fades, even in challenging environments.

Ukiran Kayu Melayu Tradisi, our second featured book, showcases various aspects of the art of wood carvings found in Malay houses. First published in 1986, the photographs and annotations (in Malay) will inspire the reader to understand not only the history, value and beauty of Malaysia’s traditional wood carvings but also the heritage of the Malay community, their philosophy of life, their grace and courtesy.

About the authors: Dr. Norwani Md.Nawawi is an Associate Professor with Universiti Teknologi MARA. An avid textile enthusiast, she has written extensively on the subject. Abdul Halim Nasir has produced several essays on history, culture and local art. In all his well researched and informative writings, he has managed to combine his vast experience in the history and civilization of the Malays with his photographic skills.