Nothing great will ever be achieved without great men, and men are great only if they are determined to be so. – Charles de Gaulle

‘Two biographies – Mubin Sheppard & Ezrin Arbi‘, the subject of our weekly newsletter, refer to two names indelibly linked with architecture in Malaysia. They are also the ‘stars’ of our featured books this week. While one specialised in development, the other found his métier in conservation. 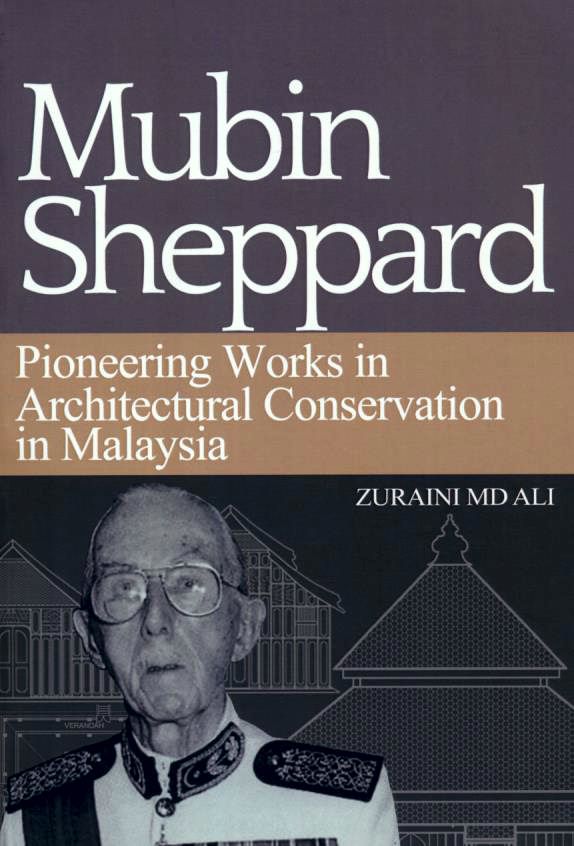 Dr. Zuraini Ali’s Mubin Sheppard ‒ Pioneering Works in Architectural Conservation in Malaysia is a chronological account of the development and origins of Malaysian architectural conservation efforts, with particular reference to the role of the late Tan Sri Mubin, a name synonymous with the conservation and preservation of historical buildings in Malaysia.  The book opens with a brief review of Sheppard’s life ‒ in particular, his work in Malaya/Malaysia, followed by a literature review of the historical conservation organisations in the United Kingdom, contributions to notable governmental agencies, i.e. the Department of Museums, non-governmental organisations, namely the Malayan (later Malaysian) Historical Society and Badan Warisan Malaysia (National Trust of Malaysia). While providing a framework for the history and development of the architectural conservation movement in Malaysia, the chapters also highlight Sheppard’s contribution to the (then) ﬂedgling heritage conservation movement, examined against the background of the establishment and involvement of government agencies, primarily the Museums Department under the British until the National Heritage Act 2005. The author, an architect and conservationist herself, hopes that this book will inspire others to discover and acknowledge all those who have contributed to heritage conservation in Malaysia, and therefore, enriched the humanities and mankind. 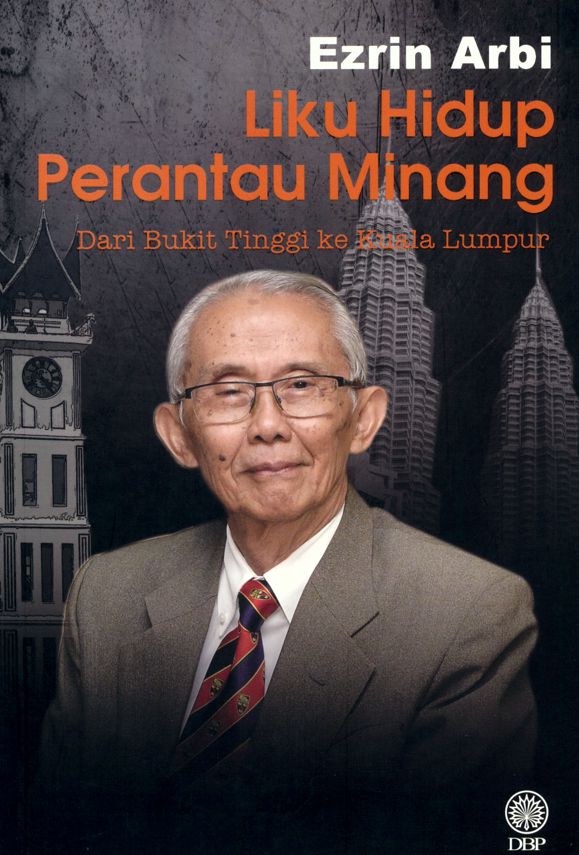 Liku Hidup Perantau Minang: Dari Bukit Tinggi ke Kuala Lumpur is the autobiography of Professor Emeritus Ezrin Arbi, an academic and specialist in the field of Architecture and Urban Planning. Among his most notable contribution to academia, during his tenure at the University of Malaya, was starting a Bachelor of Architecture program, the first local degree to gain recognition from the Royal Institute of British Architects. His next major move was the setting up of the Faculty of Architecture. As a City Planner for the Kuala Lumpur City Hall, he played a major role in the preparation of the Kuala Lumpur Structure Plan, and set about transforming Kuala Lumpur into a World Class City before the turn of the new century. Written from a first-person perspective in Malay, the prose is unpretentious, yet engaging and informative.

Born in Bukit Tinggi, West Sumatra, on October 24, 1936. Ezrin Arbi studied architecture at the Institut Teknologi Bandung (ITB) and Melbourne University, Australia. Upon his return to Indonesia in early 1962, he served in the Ministry of Industrial Policy and Mining. He emigrated to Malaysia in 1969 and worked as a lecturer at the Institut Teknologi Mara, then as Professor at Universiti Teknologi Malaysia and Universiti Malaya.