Limbang Rebellion is a great story, beautifully told. The events drew remarkable qualities of bravery, devotion to duty, friendship and loyalty and saw acts of both individual and collective courage and heroism. The book highlights true heroes such as police personnel and ordinary people who did extraordinary things to protect and save others in grave danger.

Limbang Rebellion: 7 Days in December 1962 is the stuff of high drama. Charged with intrigue, heroism, courage, suspense, danger and a touch of romance in the face of conflict, it would have provided excellent fodder for a great action story, except that what took place was very real.

Limbang Rebellion, first published in 2013, is the story of a remarkable event in world history, told through the eyes of some of the key players. The centrepiece in Eileen Chanin’s skilfully crafted and award-winning book is the dramatic early morning rescue of hostages held in the river town of Limbang, an administrative centre in the British colony of Sarawak. Combining eyewitness accounts with thorough research, the story focuses on the Brunei Revolt in December 1962 when Dick Morris, Resident of the Fifth Division of Sarawak was taken hostage, along with his wife Dorothy, by Brunei rebels. 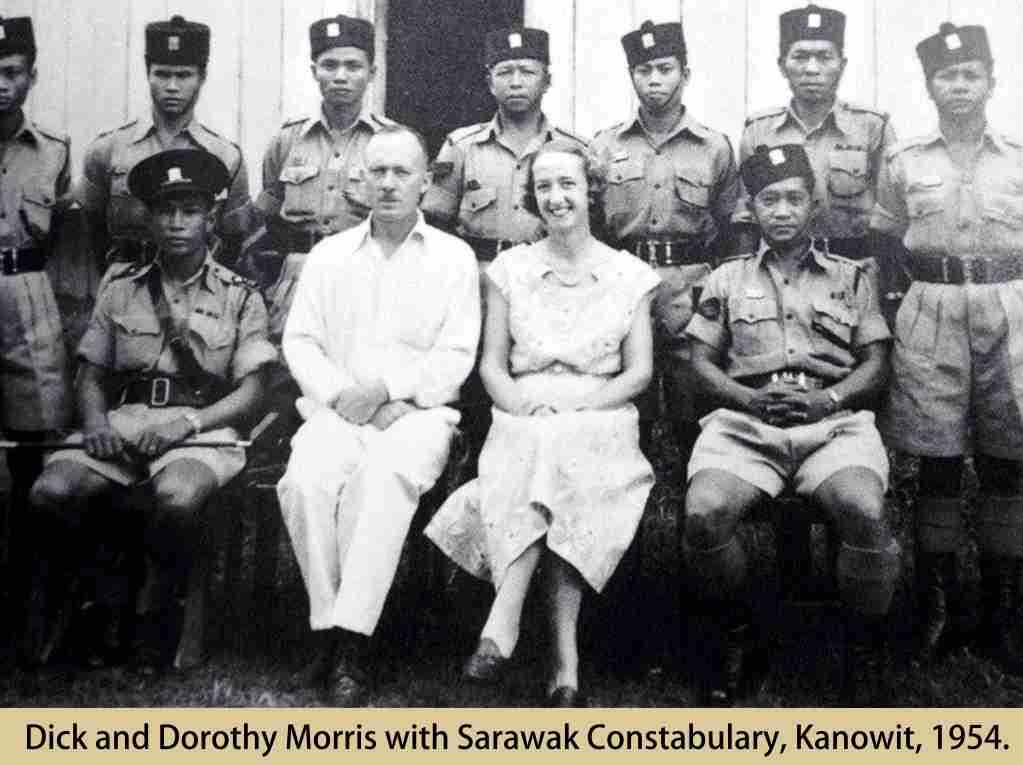 It all began with a surprise rebel uprising in northern Borneo in December 1962. The leader of the anti-colonialist North Kalimantan National Army, Sheikh Azahari, mounted the insurrection that became known as the Brunei Revolt, aimed to thwart Britain and Malaya’s plan to combine the British territories of Borneo into a new Federation of Malaysia. Despite being vastly outnumbered by the rebel forces, a daring rescue mission was put in place by the Royal Marines under Captain Jeremy Moore. The result is a gripping account of seven dramatic days when a small town in northern Borneo suddenly seized the world’s attention. 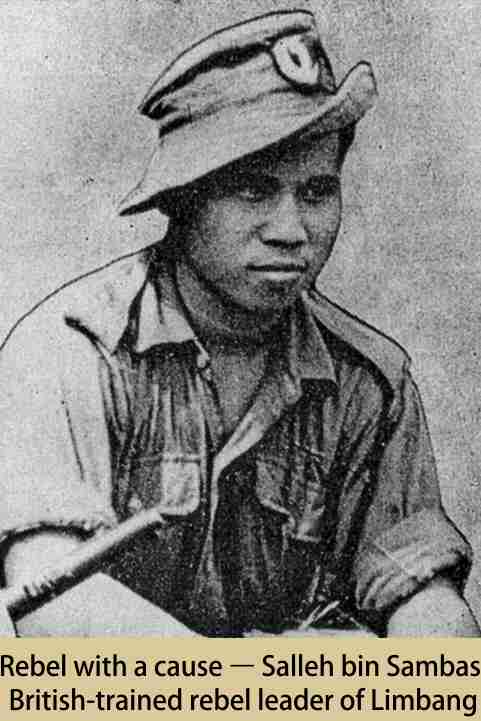 The pre-battle tension and doubts among the young men of L Company is well depicted both by some of the participants and by Chanin, an experienced writer and historian. She skilfully weaves text and oral history to tell the story of the raid; we get a clear picture of what was actually chaos and confusion, like most battles.

Before focusing on the events that led up to the rescue, Chanin provides an excellent account of the geopolitical background to what became known as the Brunei Revolt of 1962 – except for Limbang, most, but by no means all, of the action in the immediate aftermath of the revolt took place in the Sultanate of Brunei. The story cuts back and forth between the fate of the hostages, told mainly through Dorothy Morris’s eyes, and Moore planning the rescue. Others chip in with their accounts, from ofﬁcers such as Derek Oakley, to marines like machine-gunner Tony Daker.

The battle for Limbang cost L Company ﬁve dead and six wounded, of whom all but two wounded were from just one troop of 30 men. L Company found ﬁfteen rebel dead and took 50 prisoners. The remainder ﬂed into the jungle, taking some of their walking wounded with them. The Limbang raid was only the beginning for the Royal Marines, as Eileen Chanin points out; the campaign initiated by President Sukarno of Indonesia, called ‘Konfrontasi’ (Confrontation), was to encompass the whole of North Borneo for another four years.

About the author: Dr. Eileen Chanin is a Sydney-based historian. Her most recent book, Book Life: The Life and Times of of David Scott Mitchell, received the 2011 Alex Buzo Prize and was shortlisted for the 2011 CAL Waverley Library Award for Literature and the 2012 Australian Historical Association Magarey Medal for Biography. Eileen holds a PhD from the University of New South Wales, where she teaches at the College of Fine Arts. She writes for the press and Australian and international journals.

If you find Limbang Rebellion fascinating, you may want to also check out World War II @ Bukit Brown, Wanderer to Brunei & Beyond, The Jungle is Neutral and Battlefield Guide: The Japanese Conquest of Malaya and Singapore from our online store.