Scholars and teachers will welcome this translation of the travels of Jacques de Coutre in Southeast Asia in the late 16th and early 17th centuries. Informative and entertaining…richly illustrated and extensively annotated, it will be a valuable resource not merely for specialists, but for all those anxious to bring the past to life in the classroom. – Barbara Andaya, University of Hawaii

Jacques de Coutre was a Flemish gem trader who spent nearly a decade in Southeast Asia at the turn of the 17th century. His name may not seem very familiar to many in Singapore and Malaysia, but thanks largely to the efforts of Prof Peter Borschberg, de Coutre’s name is slowly gaining recognition, starting with a substantial chapter in Singapore: The Encyclopedia. Who was de Coutre, why and in what ways are his first-person perspectives relevant for recreating and understanding the history of early modern Singapore, Johor, Malacca and the adjacent Straits?

For those intrigued enough to explore, the answers can be found in this week’s featured book The Memoirs and Memorials of Jacques de Coutre, which was edited by Borschberg, an acclaimed authority on de Coutre and translated by Roopanjali Roy. This book is an annotated source translation of de Coutre’s substantial autobiography written in Spanish and preserved in the National Library of Spain in Madrid. His notes, which one could candidly describe as an early form of blogging, were valued for their narrative eyewitness accounts of early Southeast Asia. Written in the form of picturesque tales, with an acute eye for the cultures observed, the memoirs provide an indispensable insight into the issues confronting the early colonial powers in Southeast Asia, and also the societies de Coutre encountered, including Melaka, Ayutthaya, Cambodia, Patani, Pahang, ]ohor, Brunei and Manila. His chronicles of Ayutthaya is arguably the oldest surviving eyewitness account of the old Thai royal capital written by a European visitor. 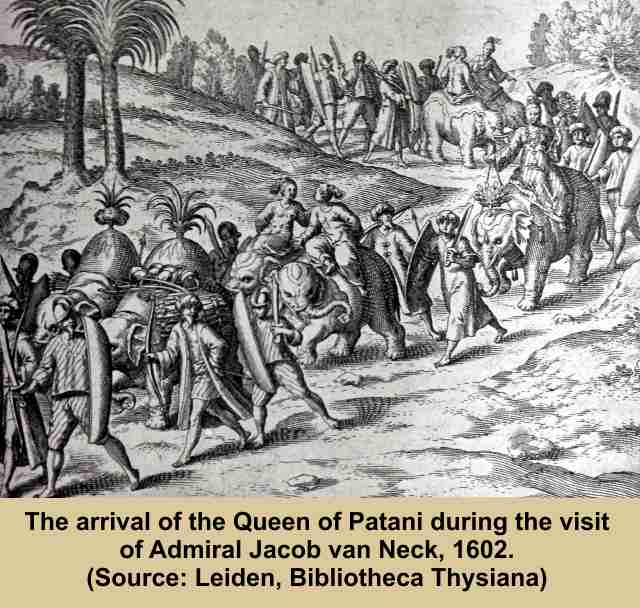 Taken as a whole, de Coutre’s writings also offer the single most comprehensive European account of Singapore before 1800. Narrowly escaping death several times, de Coutre was inevitably drawn into dangerous intrigues between the representatives of European power, myriad fortune hunters and schemers, and the rulers and courtiers in the palaces of Pahang, Patani, Siam and ]ohor.

In addition to his autobiography, de Coutre wrote a series of memorials to the crowns of Spain and Portugal that contain recommendations designed to remedy the decline in the fortunes of the Iberian powers in Southeast Asia, particularly against the backdrop of early Dutch political and commercial penetration into the region. The book is lavishly illustrated with 62 maps and drawings of the period, including examples previously not published.