The essays testify to the rich cultural life of Penang’s cosmopolitan populace, who were engaging simultaneously with tradition and modernity, with indigeneity and foreignness, and producing new types of hybridities in thought, expression, the printed word and the urban cultural landscape. — Khoo Salma Nasution

It would have been just another rainy Thursday evening (and a significant holiday in the US) but for many book and history lovers, it was the day a long awaited and much anticipated book was launched, on Nov 23, right here in George Town, Penang. Compiled from various sessions held during the landmark Penang Story International Conference, the book Penang and Its Networks of Knowledge  comprises a pithy compilation of 11 essays focusing on Penang as a city-state, and looks at its transboundary connections and role as a nexus of trading diasporas. This new volume is a companion to Penang and Its Region: The Story of an Asian Entrepôt (2009), which discussed the personal networks that linked prominent individuals in Penang with neighbouring areas vis à vis the position of the island as a whole within the Southeast Asian region. 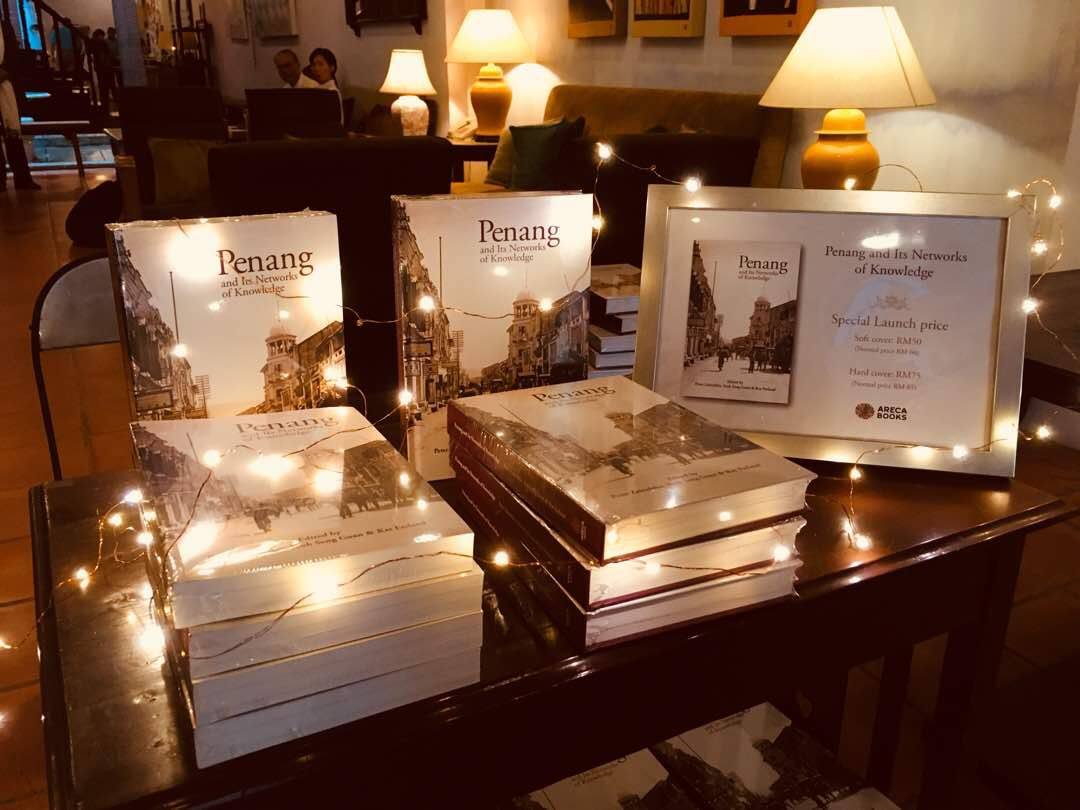 This time around, the new essays, from luminaries like Barbara Watson Andaya, Anthony Reid, Jean DeBernardi, Annabel Teh Gallop, Christina Skott, Geoff Wade, Anoma Pieris, Khoo Salma Nasution, Su Lin Lewis, Judith Nagata and Peter Zabielskis (who also co-edited the book) explore a diverse range of cultural intersections of knowledge and ideas, from the broad geographical scope of Penang’s newspapers, to the dissemination of religious ideology, and the modern iterations of waqf. 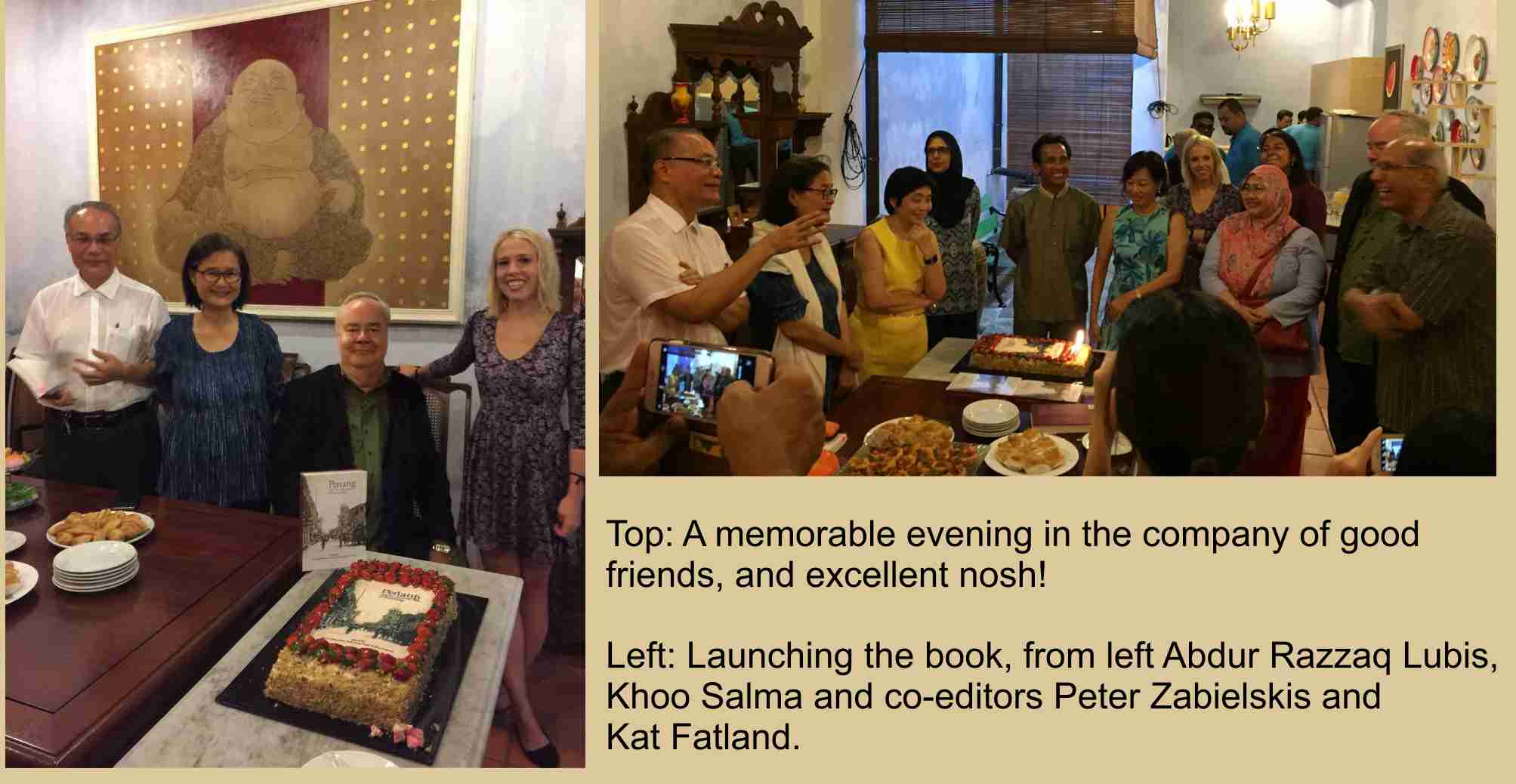 Eschewing a more traditional, nationally oriented framework of history, Penang and Its Networks of Knowledge paints a vibrant portrait of a city in constant flux, where linguistic, cultural, and perceptual worlds intersected at a dizzying pace, creating new and vibrant connections that continue to inform the island’s outlook into the contemporary era. Here, people from near and far mixed on many levels. Travellers to the northern Straits of Malacca and the Andaman Sea would call in at the port of Penang to learn about opportunities of employment and trade. Pioneers and settlers made Penang a magnet for chain migration from their lands of origin. These foreigners and familiars were multifariously connected through intermarriages and dealings with locals and indigenous peoples from the near hinterland. As such, the collection of scholarly essays is a valuable addition to the growing movement to document Penang’s history.