I have never strayed from the belief that the foundations of history lie in empirical evidence. I have spent a lifetime gathering facts, making sense of them, piecing them together, so that I may portray a true representation of the times I am writing about in all its complexity. ― Khoo Kay Kim

Our featured book this week dispels the adage that historians have an aversion to penning their autobiographies. Indeed, the country’s most well-known historian, Khoo Kay Kim, had reservations about documenting the story of his life — he actually started off his autobiography with an interesting observation:  “autobiographic reflection goes against all the cultivated instincts of a trained historian.” Yet here it is, a captivating book aptly titled I, KKK: The Autobiography of a Historian which narrates the private recollections of a very public figure, from his earliest childhood memories growing up in a small Perak town, to his journey into academic life, marriage and fatherhood, delicately set against the backdrop of a nation still in its infancy.

Numerous appearances in the local print and broadcast media, which continue right up till today, have ensured that many Malaysians, regardless of generation, remember his name and his contributions. His opinions on history, politics and sports often grab as much attention as the tastiest newspaper headlines. Many may still recall the uproar over Khoo’s sensational claim, in 2012, that there was no evidence that the beloved and legendary Malaysian warrior Hang Tuah, or his friends, ever existed. Amidst the storm of controversy, he calmly responded by asking his critics why people in this country preferred to play up mythical figures instead of people who really contributed a lot to the country. “It is very sad. As we become more modern, we are becoming more ignorant, but we are very good at confrontation. Ask them about Malaysia … who was the first Malay to become a doctor, who was the first to enter the civil service, they don’t know… 90 times out of 100 they cannot answer.” Khoo is one historian who isn’t afraid to give his interpretation of history, however controversial it may sound. 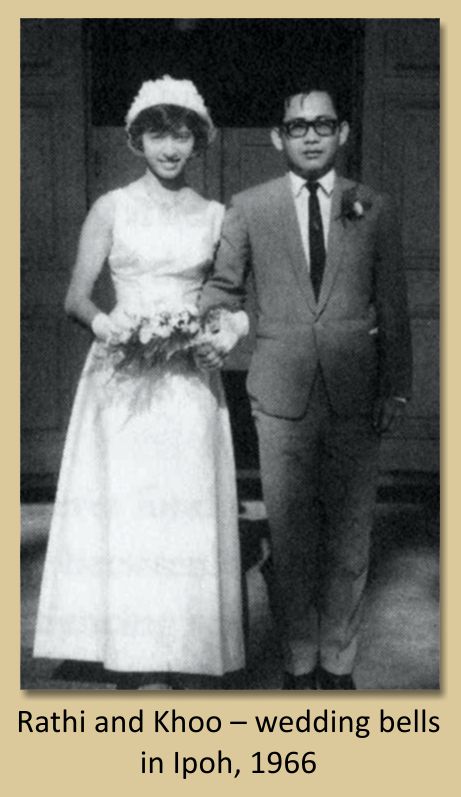 Born in Kampar in 1937, Khoo’s seminal work has shaped the post-independence study of history in modern Malaysia. Author of The Western Malay States 1850-1873, among countless works in the English and Malay languages, he has also had an illustrious career in public life. He was among those instrumental in the formulation of the ‘Rukun Negara’ (National Principles) following the aftermath of the 1969 race riots. Now the Emeritus Professor of Malaysian History, he has served for over ﬁfty years at the Department of History, University of Malaya. Khoo Kay Kim more than deserves the accolade of being the country’s National Historian.

I, KKK: The Autobiography of a Historian was launched by the Sultan of Perak, HRH Raja Nazrin Muizzuddin Shah in April at the Memorial Tunku Abdul Rahman in Kuala Lumpur.