Tunku’s unswerving and consistent efforts to establish racial harmony have earned him a permanent place of affection in the hearts and minds of Malaysians. This affection lifts Tunku the politician to become Tunku, the one and only national hero of all Malaysians. 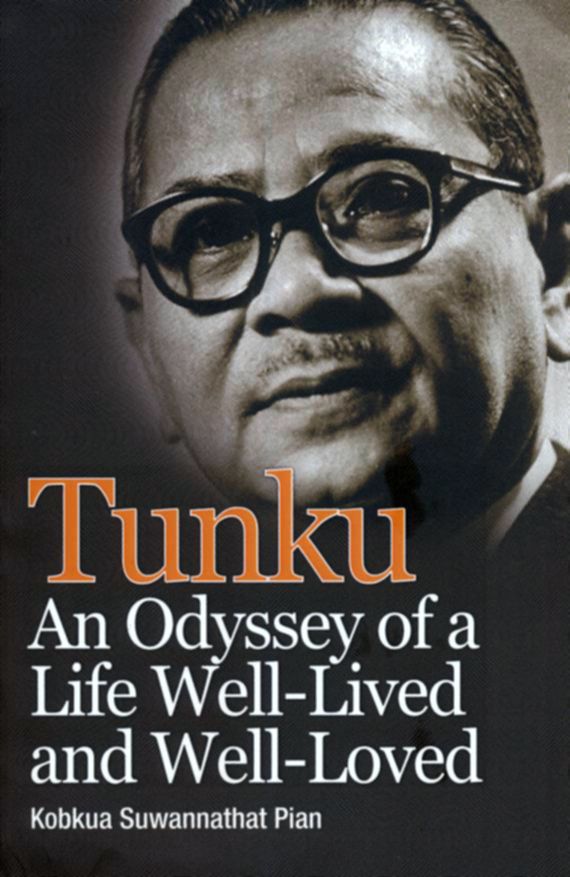 The announcement of our featured book couldn’t be more appropriate ― come February 8, the nation will commemorate Tunku’s 114th birthday. Among his myriad achievements, many will remember him as the Prime Minister who stood by and guided the country during its brightest and its darkest moments ― 31st August 1957 and 13th May 1969. His ability to convey strong leadership and inspiration to the Malaysian people, at the best of times and the worst of times, will be hard to match, even today.

Written by historian-author Kobkua Suwannathat-Pian, Tunku: An Odyssey of a Life Well-Lived and Well-Loved convincingly argues that there is little doubt over the significant role played by Tunku Abdul Rahman in Malaysia’s history. Known as the Father of Independence and also Father of Malaysia, Tunku stands head and shoulders above other leaders of the country as attested to by the vast volumes of literature on the man and his accomplishments. 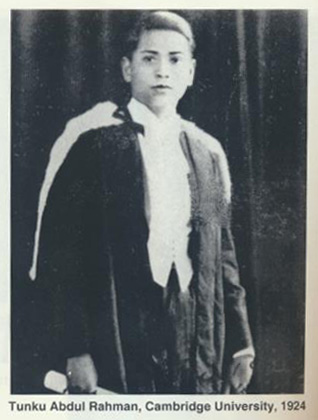 “What makes Tunku’s life most interesting to every generation of Malaysians is perhaps the fact that he lived it to the full and with such zeal for life, with all its contrariness. Who would, for instance, expect that a very easy-going-verging-on-self-indulging youth with all his evident love and preferences for the worldliness, was also a very religiously and spiritually committed man? Tunku takes his faith most seriously and served and contributed to lslam and its development as a humane and compassionate social force in Malaysia ― and this can be said without fear of contradiction ― more than any socio-political or religious leaders in this country, some of whom have even dared to project themselves as strong critics of Tunku’s Islamic credentials.”

Tunku: An Odyssey of a Life Well-Lived and Well-Loved offers a comprehensive account of Tunku’s life, both personal and political – from his childhood, education and his eventful adulthood to his political ups and downs, his struggles as a private citizen and his enormous contributions to the nation, the Malays and lslam. It convincingly argues that, contrary to belief among certain quarters, it is the Tunku who not only defended but also installed the special position and privileges of the Malays as a fundamental criteria in the formation of the Federation of Malaya.

Besides his outstanding achievements in securing Malaysia’s sovereignty and independence and the formation of Malaysia, Tunku was also known to be incorruptible, which perhaps, has contributed to his being poorer, after he stepped down from helming the country for nearly two decades. Staying true to his own self and his socio-political values in and out of office has gained him the love and respect of a multiracial society who will always remember this extraordinary man and much loved leader.

About the author: Datin Dr Kobkua Suwannathat-Pian is Vice-President of the Malaysian Branch of the Royal Asiatic Society. She is also the author of Palace, Political Party and Power: A Story of the Socio-Political Development of Malay Kingship, Thailand’s Durable Premier: Phibun through Three Decades, 1932-1957 and Asia Tenggara: Hubungan Tradisional Serantau. Throughout her academic life that spanned over 30 years, Kobkua has served as lecturer, visiting fellow and professor to some of the leading institutes of higher learning in the region, including Chiangmai University, Chulalongkorn University, Universiti Kebangsaan Malaysia, Universiti Tenaga Malaysia; Universiti Gadjah Mada; and the University of Hong Kong. Her research focuses on socio-political issues in Thailand and Malaysia.