Lives of great men all remind us, we can make our lives sublime, and, departing, leave behind us, footprints on the sands of time.
– Henry Wadsworth Longfellow

For as long as anyone can remember, the history of medicine has enthralled and inspired many with stories about its heroes, their work, their achievements and failures, and their sacrifices and courage. Some personalities may appear a little less prominent than others, but their contributions to the betterment of humankind are never insignificant.

The Memories of Dr. Wu Lien-teh: Plague Fighter is a truly inspirational masterpiece. Originally published in 1995, this special edition has been reprinted on the occasion of the “2nd Dr Wu Lien-teh Global Commemorative Symposium” held in Penang on the 23rd and 24th of July 2016. The richly illustrated 185-page book is a pictorial biography of one of the most illustrious sons of Malaysia. Readers of his autobiography*, reprinted in 2014 by Areca Books, will remember Dr Wu as a distinguished scientist and Cambridge-trained Chinese physician who, at the age of 31, was sent to Manchuria in the severe winter of 1910 to fight the terrifying pneumonic plague which then threatened the world and claimed a death-toll of 60,000 victims. 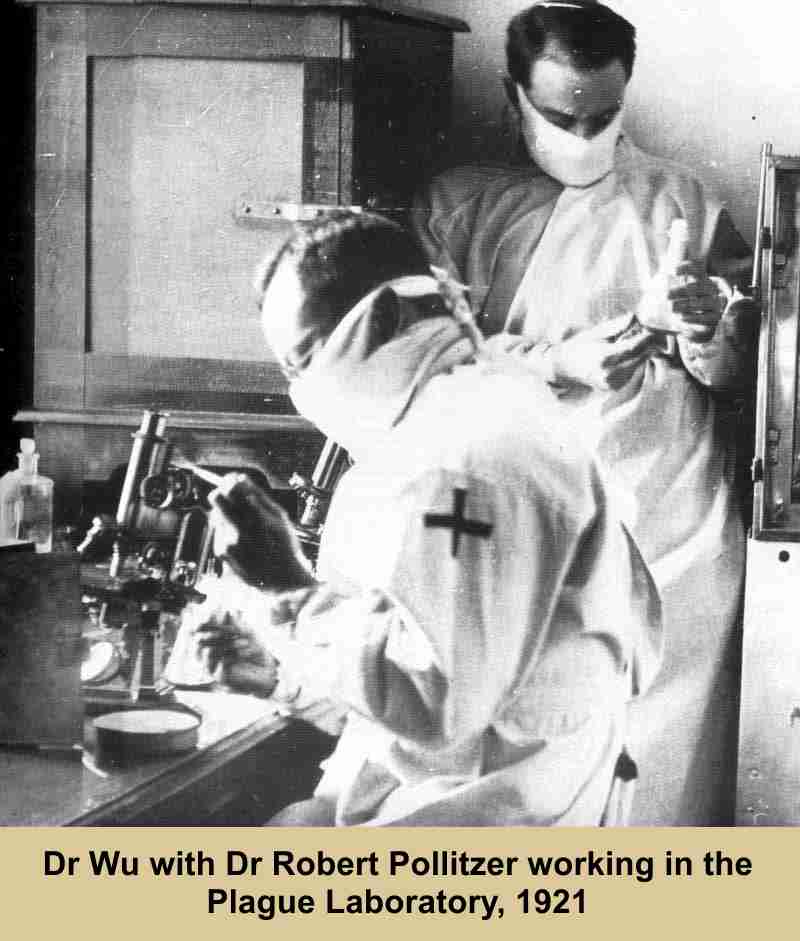 This publication contains more than 200 historically important photographs vividly depicting the medical scenes and anti-plague work in China during the years 1908-37, compiled by Dr. Wu’s daughter Wu Yu-lin. The preparation was, for her, a labour of love as well as a journey of discovery. The task I set myself has been more than rewarding, she recalled. I was travelling back in time and with my father. The photographs of the two plague epidemics in China are revelations, unimaginable yet factual, of the challenging conditions under which my father and his dedicated staff worked. Words alone would not describe the grim realism and details captured by these photographs. Indeed, the one thing that resonates throughout this book is the indomitable spirit of human compassion.

It is hoped that this new publication, compiled with sensitivity and tenderness will, together with the autobiography, inform and inspire generations of medical people on issues of global health and justice.

*The book Plague Fighter: The Autobiography of a Modern Chinese Physician, originally published by W Helfer & Sons, Cambridge in 1959 has been reprinted by Areca Books in 2014.

About the author: Wu Yu-lin is the eldest daughter of Dr Wu Lien-teh. Born in Harbin in 1926, she received her early education in Shanghai and university education at the University of Malaya (Singapore), Columbia University (as a Fulbright-Smithmundt Scholar), and University of London. The ‘Wu Yu Lin Scholarship’ is named after her, and in honour of her father.