Be daring, be different, be impractical, be anything that will assert integrity of purpose and imaginative vision against the play-it-safers, the creatures of the commonplace, the slaves of the ordinary. – Cecil Beaton, photographer

Sublime photography rarely needs to conform to a specific style or genre, being able to transcend traditional concepts or categorisation, and they can run the gamut from abstract to documentary, from surrealism to realism and anything in between. Very little else stirs the imagination, moves the soul or challenges thought as much as strong visual images. The two books featured this week, Panicrama and Asian Lives, showcase two very distinct styles of photography, both visually arresting in their own way.

One of the most iconic photographs ever produced happened by accident, way back in 1965. The Beatles were being shown the design of the cover of their new album when a glitch in the slide projector skewed the immensely recognisable faces of the fab four into an unnatural perspective. The band liked the unusual effect, and the rest was history. 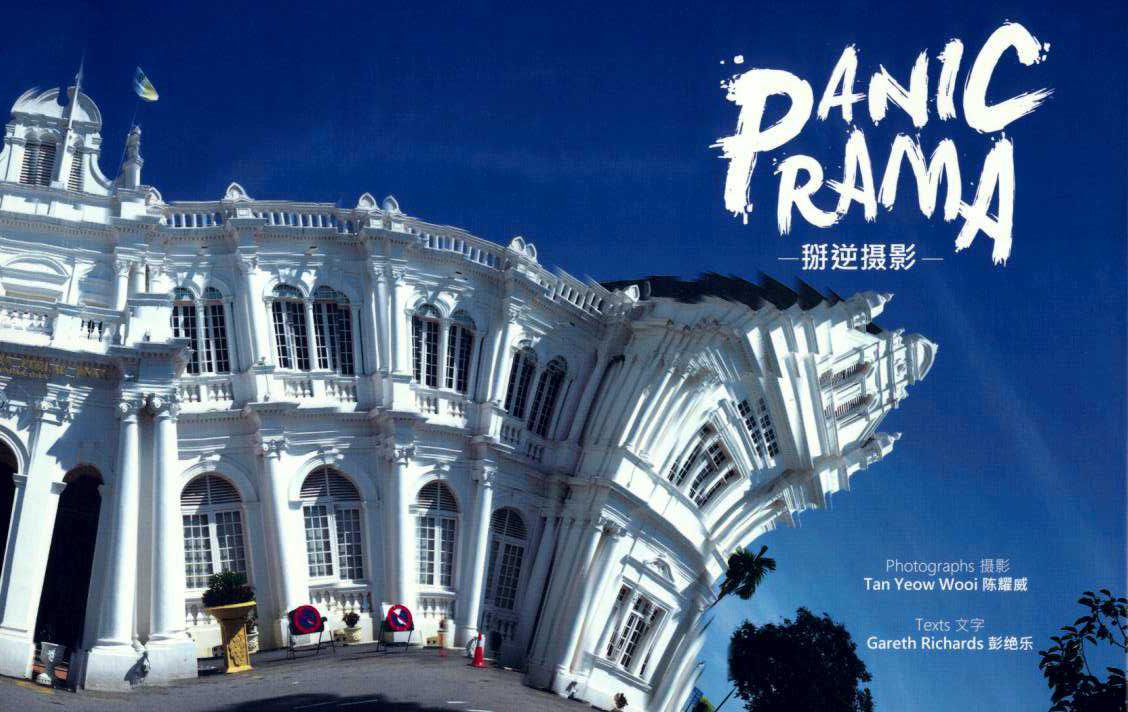 Architect Tan Yeow Wooi’s new book, Panicrama, also came about as a result of a ‘fortuitous accident’ which occurred during the course of a conventional photo shoot. An assistant’s unfamiliarity with the technique of creating a panoramic image produced unexpected and initially startling effects. Rather than ditching the results, Yeow Wooi’s keen sense of artistry immediately recognised the creative possibilities produced by the error, and the path to a different way of using and seeing images was born. As amply demonstrated in his new book, Yeow Wooi’s Picassoesque deconstructions of familiar buildings and streetscapes into radically new structures possess the ability to disturb and tantalise at the same time. Fans of cinema will also detect an element of drama in Yeow Wooi’s work, and be tempted to draw parallels with classic film noir and movies like Metropolis, Dark City andInception. An exhibition showcasing Panicrama was held in August. 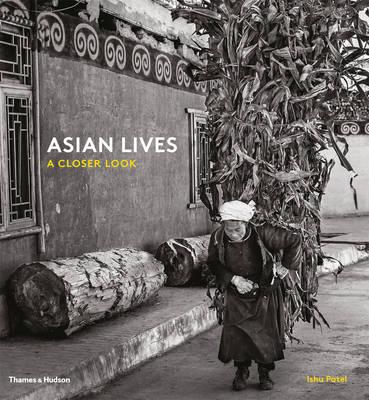 Ishu Patel’s Asian Lives: A Closer Look is equally dramatic, but in a more down-to-earth and sobering style. His is a collection of elusive still images collected during a photographic journey in Asia. Captured mainly in black and white, the images tell a story, seize a moment in life or are a witness to joy, struggle or human dignity. Never political or judgmental, the collection adheres to Henri Cartier-Bresson’s mantra to “photograph the truth” – an homage to the enduring lives of ordinary Asians, many of whom are increasingly overlooked in today’s fast-changing world. Insightful and personal texts on the various countries and peoples covered accompany the powerful, uniquely human 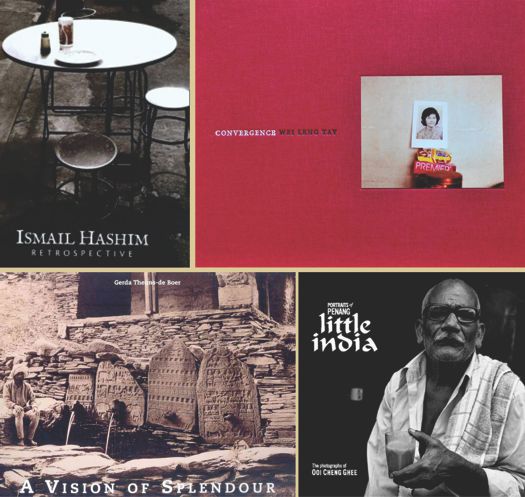 and thought-provoking images. Although Patel is today a world-renowned animation filmmaker, he has never lost his connection with still photography.

Also available: If you are interested in photography, do check out our wide selection of titles, including Portraits of Penang: Little India, A Vision of Splendour: Indian Heritage in the Photographs of Jean Philippe Vogel, 1901-1913, Convergence and others.