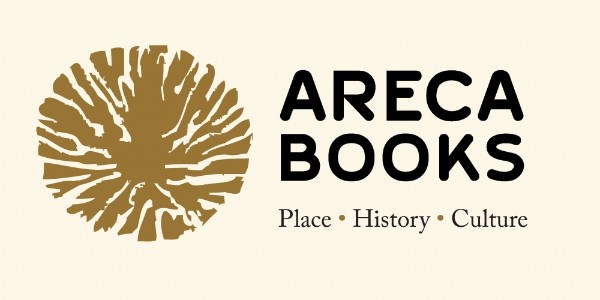 “…this is history as seen from the perspectives of ethnically and culturally diverse groups of people who are actively engaged in making history at the local level.” 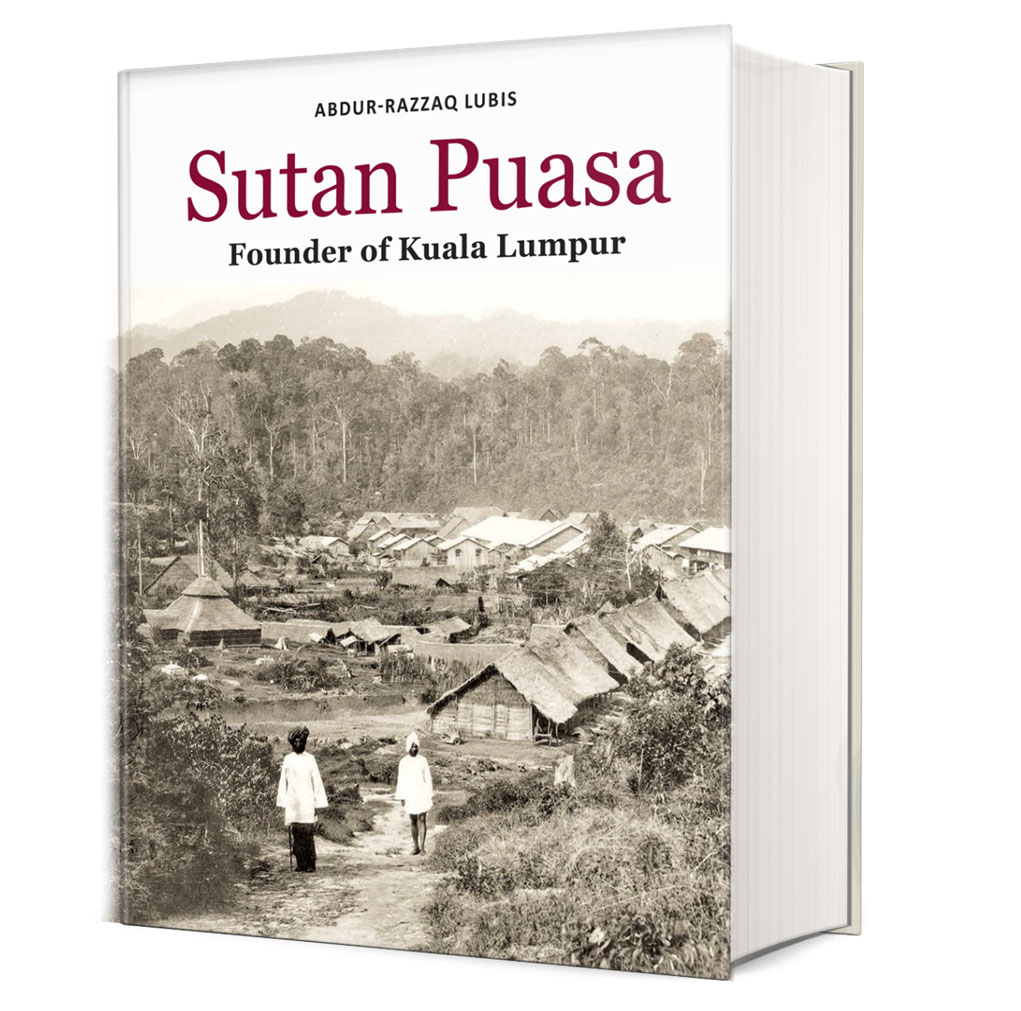 Closer examination reveals that the founding myths of Kuala Lumpur have omitted the earliest chapter of the city’s history, which included the story of Sutan Puasa, a mining entrepreneur, tin trader and agricultural pioneer. The Mandailing noble was among the adventurers and refugees who emigrated to Malaya in the aftermath of the Padri War (1803–1845) in central Sumatra. The post-Padri Mandailing and Rawa diaspora became embroiled in a succession of civil wars in Sungai Ujong, Pahang, Klang, and Perak in the Peninsula. It is our contention that Kuala Lumpur was already a thriving settlement before Raja Abdullah came along, and that the Klang interior, including Ampang, was already peopled by the Mandailings and their Sumatran associates. Therefore, it was not Raja Abdullah, but the Mandailings, who ’made’ Kuala Lumpur. 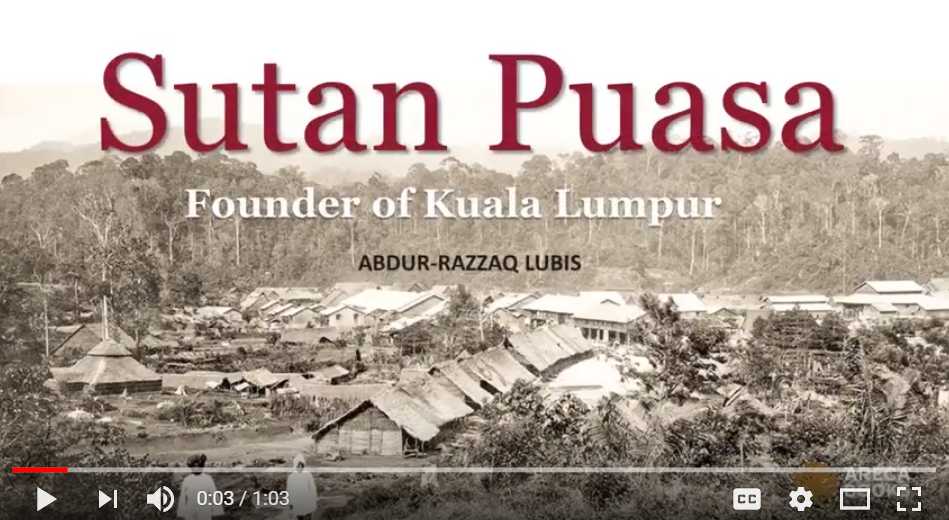 About the author:
Abdur-Razzaq Lubis is an independent scholar, author and publisher with Areca Books. He is also known by his Mandailing pen-name, Namora Sende Loebis. Having conducted almost two decades of academic and field research about the history of the Mandailing diaspora in Malaysia, Lubis writes extensively on the politics and other facets of the Mandailing identity. He is currently championing a project to publish several key works on Mandailing folklore, music, governance, social history and the environment by himself and several noted Mandailing authors.