Become an active participant today in the production of our upcoming book Province Wellesley, A Pictorial History. We are calling for supporters to take part in the realisation of this important project via mystartr.com.

Sejarah Bergambar Seberang Perai / Province Wellesley, A Pictorial History will be a bilingual book in Bahasa Malaysia and English. We hope this will make it accessible to people of all ages, especially Malaysian schoolchildren who want to learn about Malaysian place history. The book will be published by Areca Books, a Penang-based publisher founded in 2005, which has produced about 30 titles to date. Please check out our website www.arecabooks.com 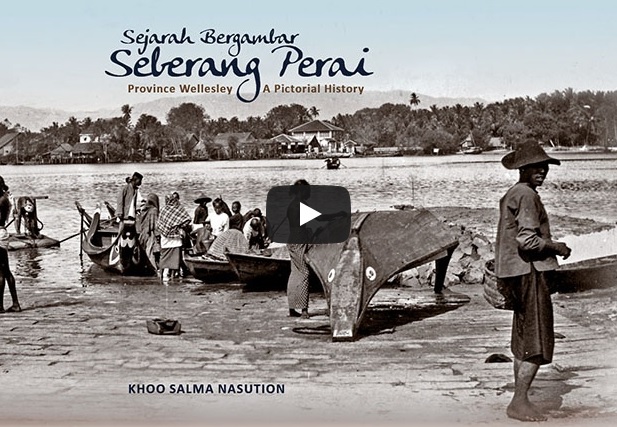 Altogether I have assembled about 200 images of Province Wellesley, mostly from the 19th and early 20th century, the earliest being more than 200 years old! These historic photographs, paintings and maps are captioned in English and Bahasa Malaysia. They will show you Seberang Perai as you have never seen it before. – Khoo Salma, historian-author 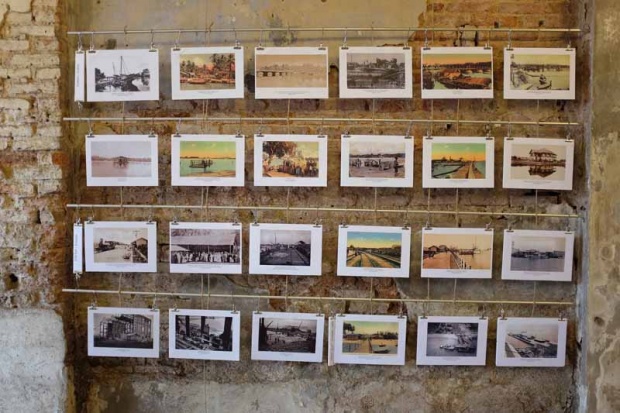 Province Wellesley, with its long coastline, is the lesser known part of Penang territory. It is layered with Kedah Malay heritage and scattered traces of archaeological remains. Through 200 rare old images, the Pictorial History of Seberang Perai presents its rich patchwork of agricultural landscapes, transport and infrastructure, as well as the traditional villages and market towns which are the microcosms of Malaysia’s multicultural communities.