The Penang house is noted for its world-renowned architectural flair, inventiveness and stylistic diversity. The five European architects who designed the grand homes of the colonial and local elites were pioneers in the practice of modern architecture in early twentieth-century Penang, laying the foundations for future generations of local architects.

Books will be available on sale after the talks. 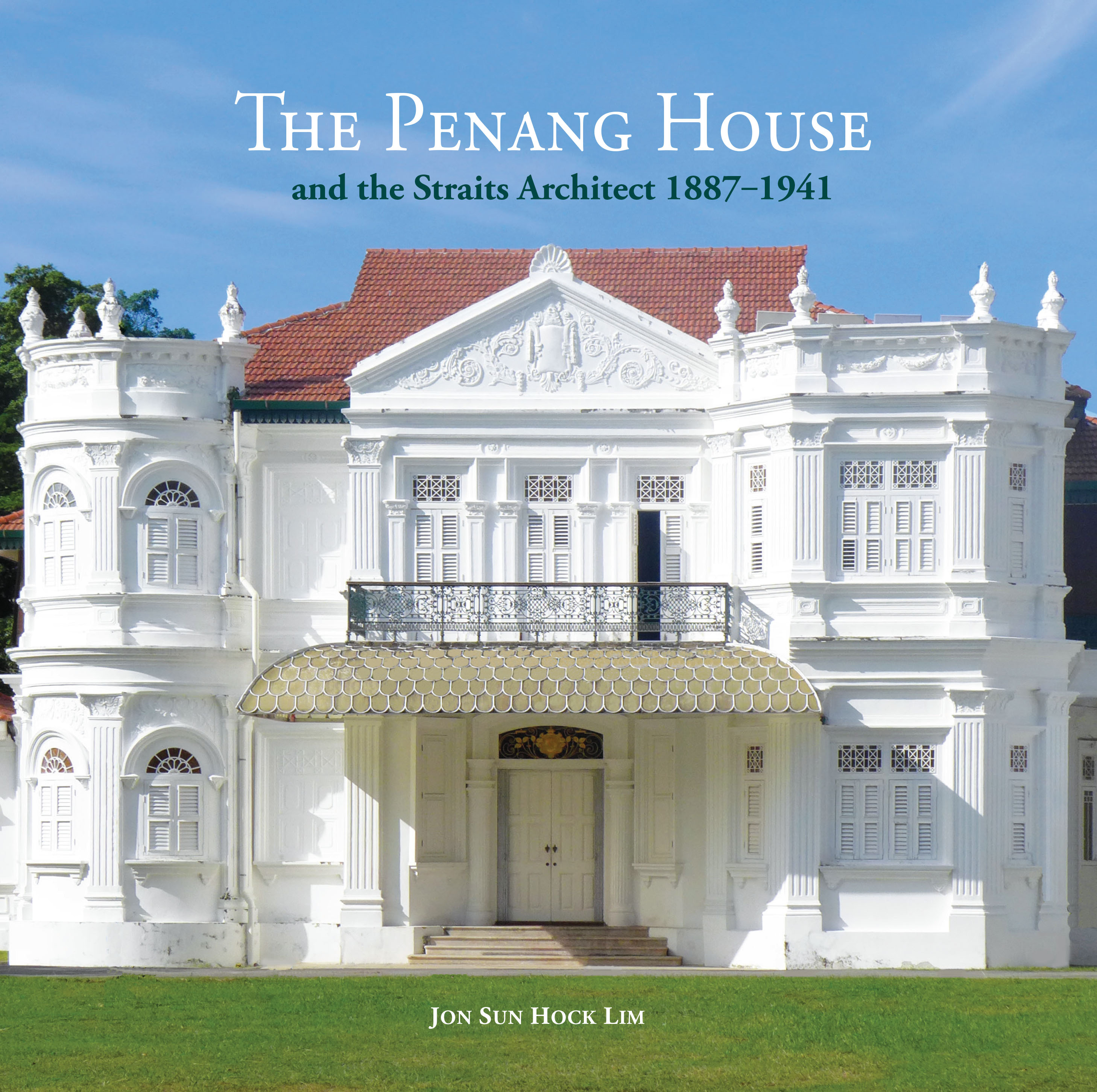