An incomparable and easy-to-read guide to an assortment of Malay customs, culture and heritage, from the common to the unusual. 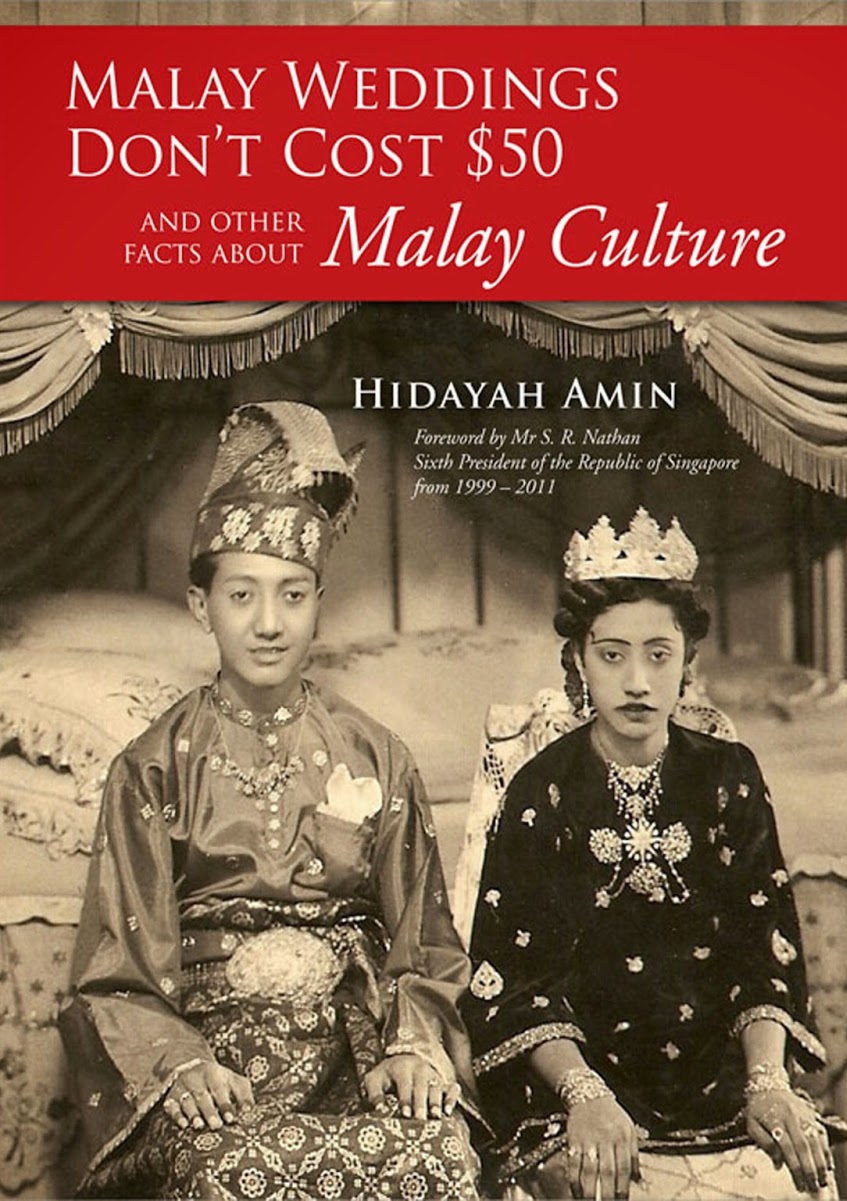 There is arguably no transgression more embarrassing than cultural ignorance, and none more clichéd than stereotyping. Years of co-existing as a harmonious unit is no guarantee that one will not commit the mother of all social blunders. One surefire way of avoiding such gaffes is through education, which brings us to our book-of-the-week – Hidayah Amin’s accomplished and soundly researched Malay Weddings Don’t Cost $50.

First off, don’t be misled by the main title of the book, which came about as a tongue-in-cheek response to a ‘racist remark’ made on Facebook. You may also have missed the smaller-print subtitle of the book – And other facts about Malay Culture. So yes, although there are several chapters on the Malay wedding and its rituals, the book covers a broader spectrum of contemporary and traditional subjects relevant and dear to Malays on both sides of the causeway, and perhaps even beyond. Culture runs deeper than politics, and so it must follow that wherever Malays find themselves, certain things will remain indelibly ingrained – culture being definitely one of them. For many people, Malays included, this book is a superb guide to all things Malay. 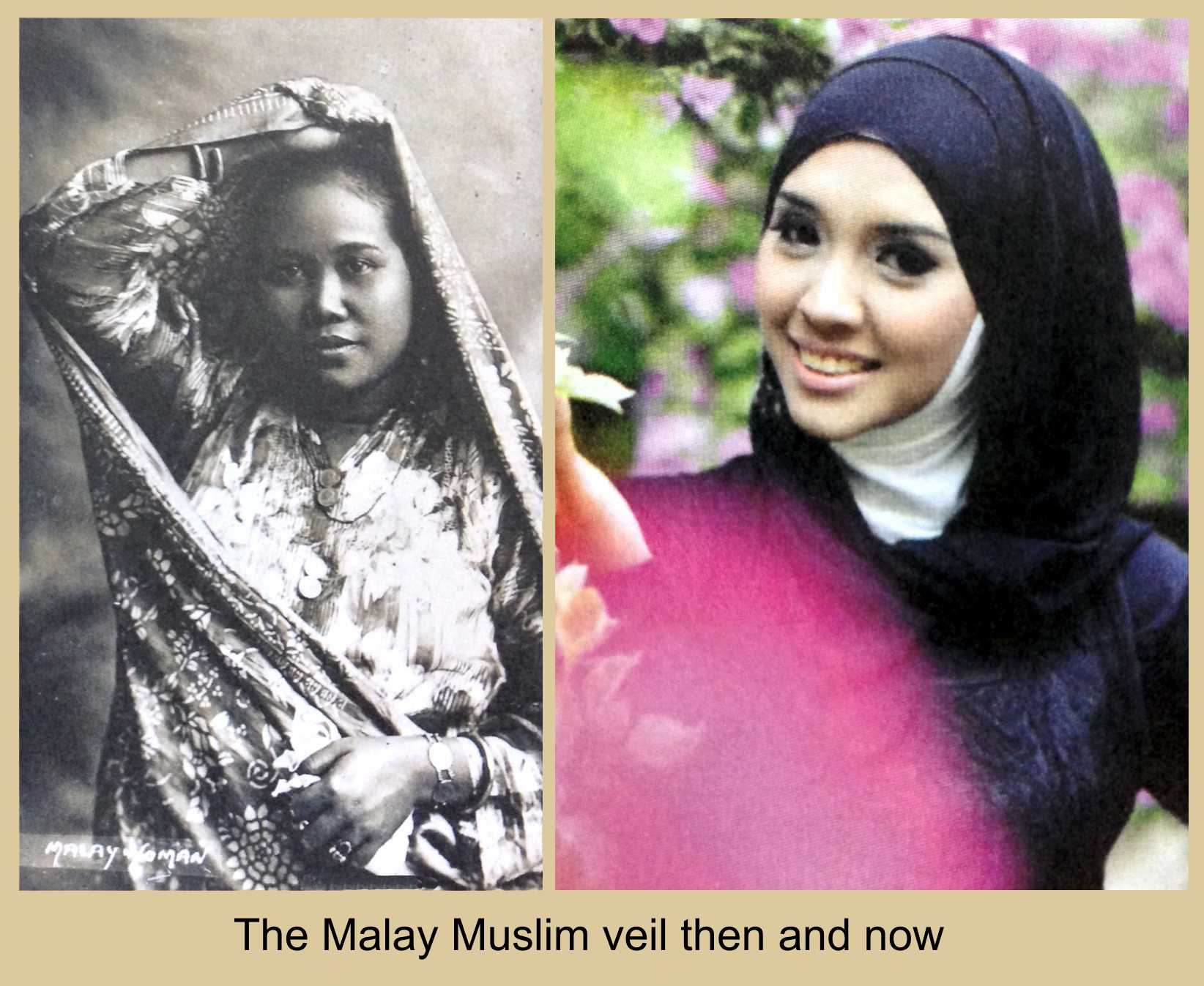 The book kicks off with the most essential yet overlooked topic – the Malay psyche (Malays Who?). It then progresses on to other equally significant issues like Malay names, homes, customs, rituals of birth and death, royalty, dietary taboos, melatah, the hijab, religious festivals and rituals, music, poetry, weaponry, superstitions and spooks. There is also a chapter dedicated to the most notable figure in Malay entertainment, P. Ramlee. Although the subjects Hidayah addresses are matter-of-fact and workaday, her writing style, thankfully, avoids the pitfall inevitably faced by lesser writers of similar topics – impersonal sterility. She introduces each subject with an amusing anecdote and her succinct essays strike a fine balance between seriousness and a distinctive d’un air décontracté. Her proficiency is unmistakable and you can tell that her heart and soul are invested in her stories.

If you want to know more, you’ll have to buy the book!  Malay Weddings Don’t Cost $50 is now available at Areca Books. Visit our new bookshop at 72 Lebuh Acheh. We open daily, 10am – 6pm.